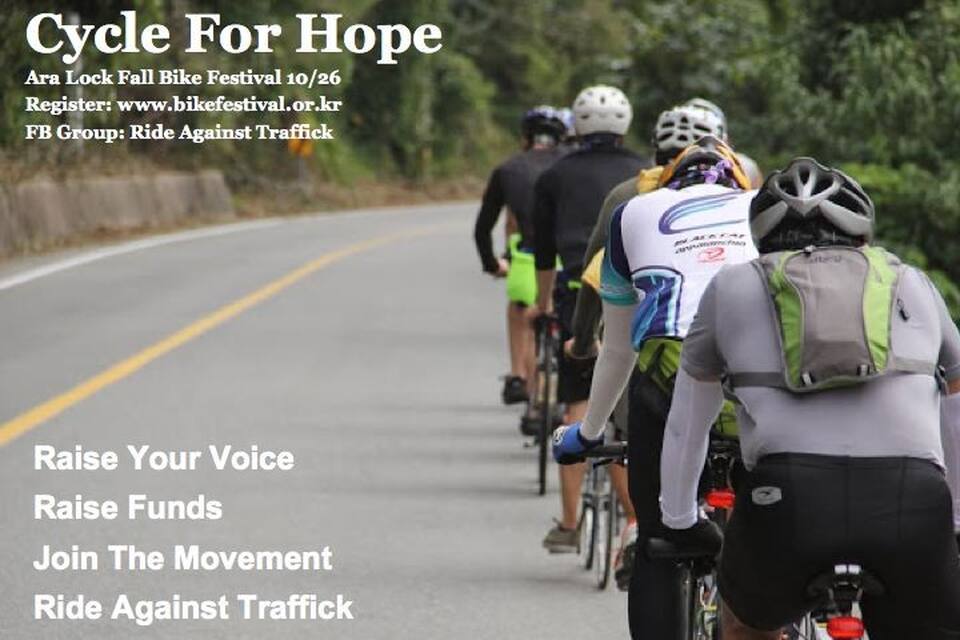 This project is no longer accepting donations. Thank you for your support!

How You Can Help

Vision: To raise funds and awareness for Oak Tree Project and House of Hope, in order to draw attention to the plight of orphans and the reality of sex trafficking in Korea.  We are hoping to have 1000 cyclists.

Long Term Vision:  Aside from raising funds our hope is that through these events we can draw attention from the churches to the needs of orphans.  We also hope to draw the attention of government officials and others in places of power who can influence the reality of sex trafficking in Korea.  As more people become aware, we believe that it will encourage action.  Our first event raised 12 million won, and the blog for our second bike trip had over 3500 hits within one week.  This will be our third event, and with the KTO (Korea Tour Organization)’s involvement the event will be much bigger than we anticipated.  We believe that next year it will be possible to recruit between 10-30 teams for the Seoul to Busan Bike Ride, drawing even more attention to the issue of sex trafficking and encouraging more and more churches to get involved in fighting trafficking in Korea.

Why:  Scripture instructs us to look after the orphans in their distress and to uphold the cause of the oppressed.

Orphans:  Orphans have a very difficult time making it through university, because they have to provide for their own living expenses.  They must work a full time job and attend university, and without the support of family this can be nearly impossible.

Sex Trafficking:  Foreign women are tricked into coming to Korea with the promise of work in factories or as performers.  When they arrive in Korea they are forced into prostitution.  Korean women are trafficked to Japan, Australia, and the United States in greater numbers than any other people group.

- The KTO will donate 500 won for every kilometer ridden in the event, up to 15 million won.

- We will invite cyclists to create profiles on our site rideagainsttraffick.org and ask friends to sponsor their ride.  We would like to set the following goals:

Projects we are supporting:

Oak Tree Project:  Oak Tree Project provides living expense scholarships for orphans who attend university and matches them with a mentor who will love and support them while they are in school.

House of Hope:  The House of Hope is run by the Women's Hope Center.  Their mission statement is "To save the lives of preborn babies and their mothers who are sexually exploited."  House of Hope will be a safe place for girls and women to stay throughout their pregnancy, birth, and postpartum period, especially those who have become pregnant as a result of being involved in the sex industry. There they will be provided the emotional, physical, and spiritual care required for this incredible stage of their lives as they make an informed and careful decision about whether to choose marriage, single motherhood, or adoption. 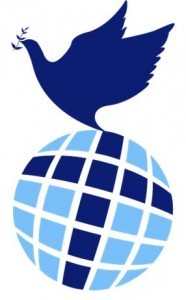